Hey everyone! A lot has been going on around the church, so I hope you enjoy the video update. Please note that I bring up a Narthex Expansion Fund Raiser called BYOB at the end. I realize I was a little vague so I thought I’d explain a little more here and in future videos. Check out the video and then scroll down for more info.

BYOB – Buy Your Own Brick. The Narthex Expansion will cost around $460,000. That’s a big number and a bit overwhelming. So let’s break this down and get excited.

According to our awesome contractor, they’ll be using about 22,000 bricks to complete our building project. According to my calculator, that means $460,000 divided by 22,000 bricks is about $20 per brick. So we’ll start keeping track of how many bricks have been bought from week to week as people “buy bricks”.

Now, don’t get me wrong, this isn’t a matter of having your name on a brick on a wall somewhere. This is about being able to look back and say, “I bought a ton of bricks that made up that wall” rather than just saying, “Yep, I gave some money to make that happen.” You’ll be able to look at the brick wall and know that we were able to build this expansion without having to pay a ton of interest on it. Every brick we buy now is a lot of dollars that will be able to go toward ministry rather than the bank in the years to come.

We’ll get a cool graphic put together so we can update not only where we are physically in the building project, but so we can see visually where we are on the funding side of the project. At the moment we’ve raised – roughly – $58,000. I’ll translate that into bricks later, but for NOW…enjoy some pictures… (I particularly liked watching the reaction of the preschoolers who got to see the building project today. That’s the last picture in today’s update). 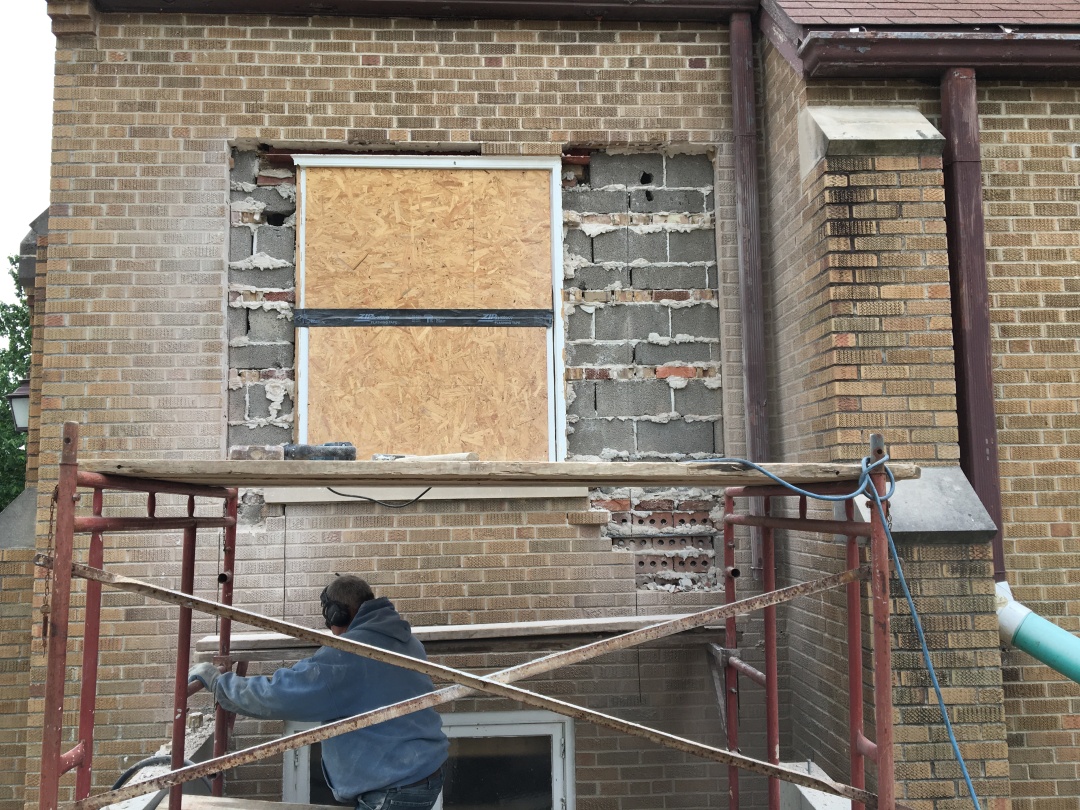 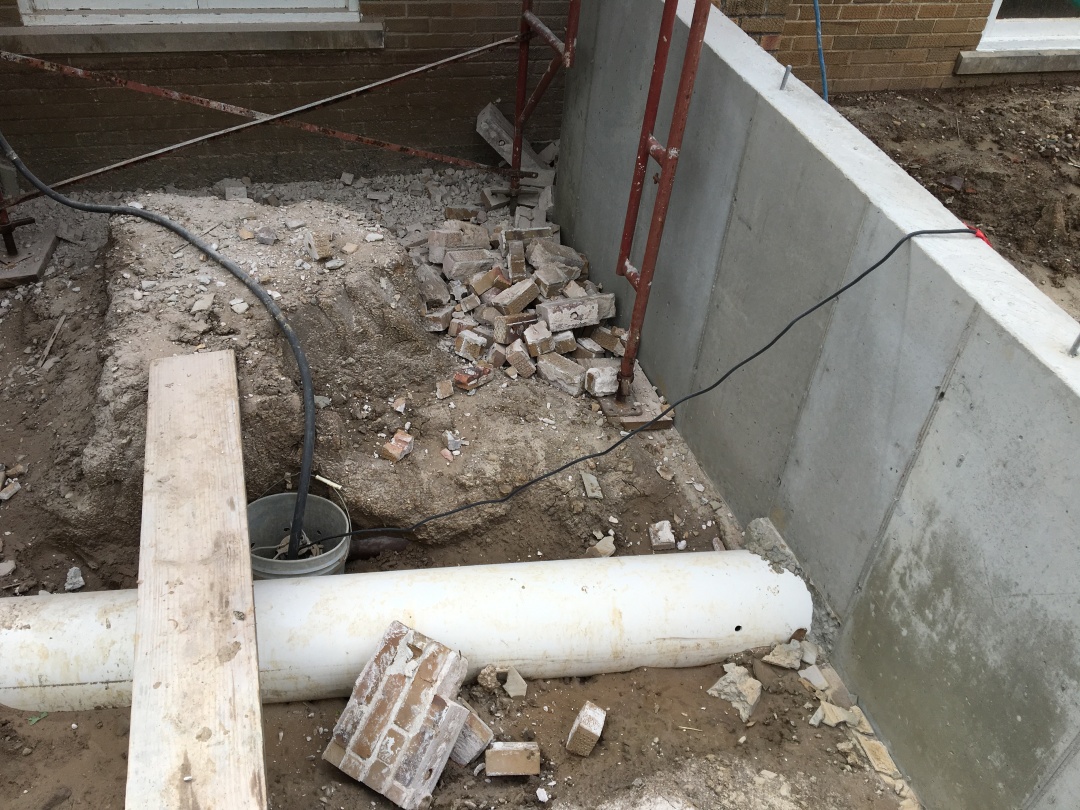 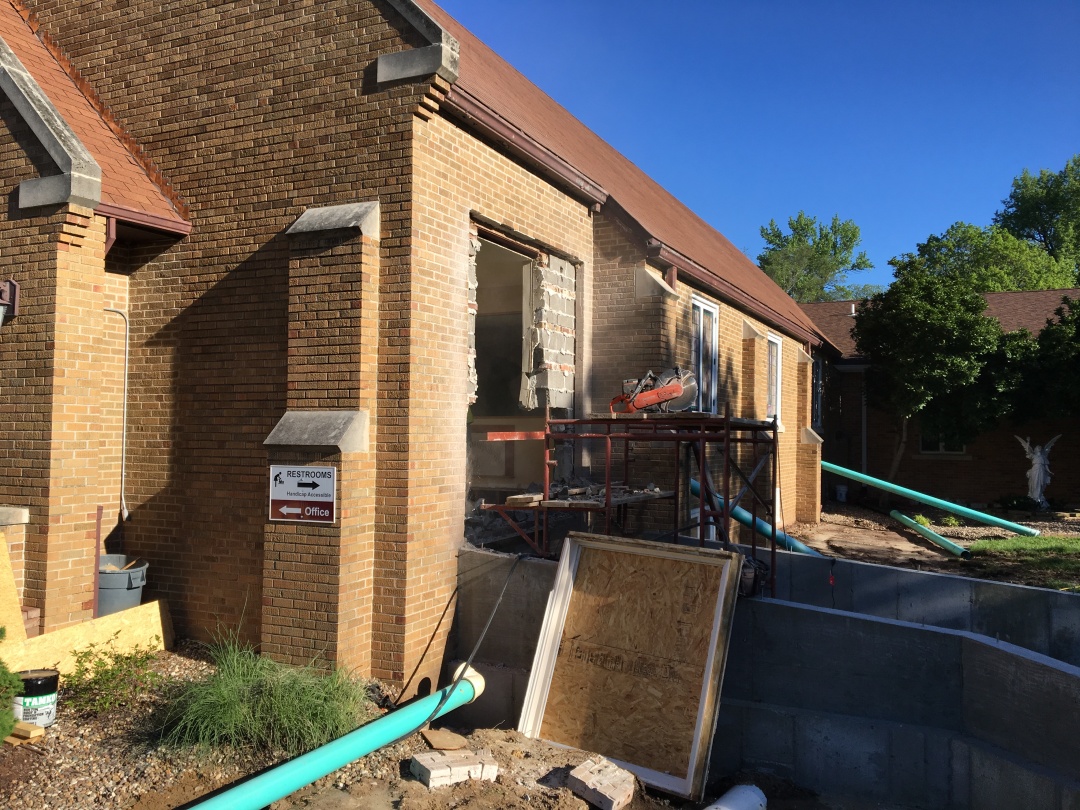 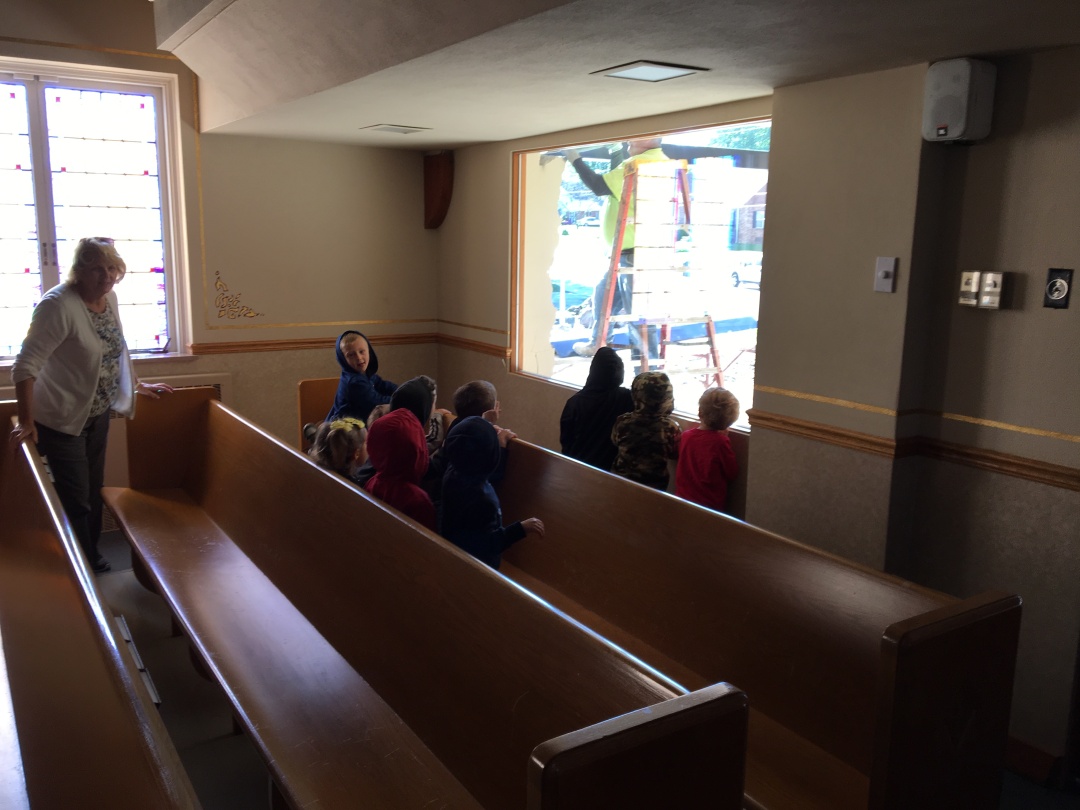 View all posts by pastordemski